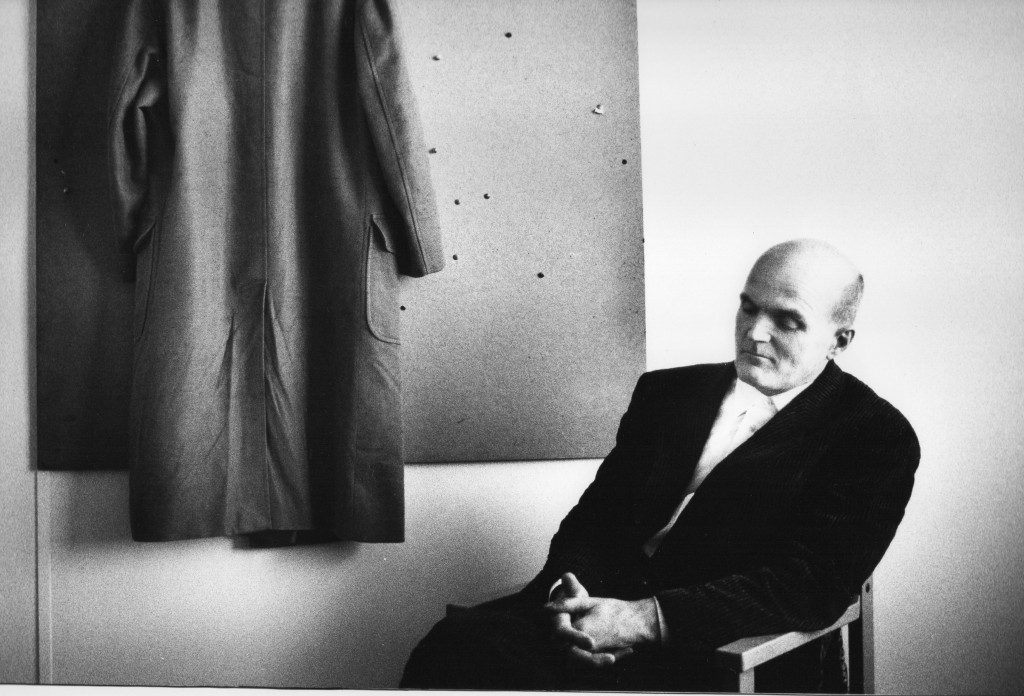 GF Newman is a writer who concerns himself with critical issues that affect everyone. His great concern is how humankind treats the 'other nations'. The violence done to them in food production and experimentation for industry, war, and pharmaceuticals, and clothing is rebounding on us all and the planet. He believes unless such concerns are addressed, the world will continue spiralling into violence. The clock is ticking.

GF Newman has written a dozen + novels; 27 feature-length scripts for the show he created and produced, Judge John Deed; he wrote the original quartet of feature-length scripts the iconic Law and Order, and the award-winning two-part drama The Healer; stage plays for the Royal Court Theatre and a feature film, Number One. He has so far completed 50X45minutes eps of his epic 60-part radio drama, GF Newman's The Corrupted - BBC Radio4's biggest ever drama commission - from his novel The Corrupted, a 'fictional' history of crime.

GF Newman is producing three feature films: Change of Heart about a man in a coma who comes 'out of body' to argue his case against his heart being removed for transplant; a WW2 memoir, Out of the Dark, a love-story that transcends the concentration camps; a thriller set in Ireland, The Irish-American, about an ex-bank-robber who has to face his past. He is creating a new legal series, Mrs Justice Ryan, about a Judge who breaks to law to satisfy her own addictive needs; and a magical-realism series, where Dr Miracle can maybe save not only patients, but the entire hospital from permanent closure.